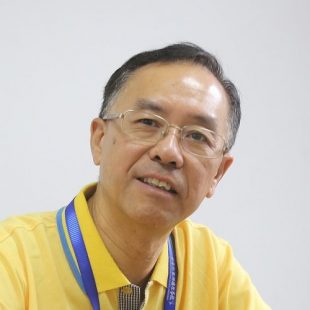 After graduation from the Grantham College of Education in 1976, Mr. Leung Siu Tong got B. Ed degree in CUHK and M. Ed degree(Administration and Management ) in HKU. He taught in both primary schools and secondary schools for several years. He had actively participated in the educational sector and had written a book known as &quot;Overview on Basic Education&quot;

Besides, he had played an important role in many community services, and so he had been appointed as a District Councillor( Islands) in 2004 and reappointed in 2008. At the same year, he got the CE certificate and then got the MedaI of Honour in 2013 as a recognition for his community services.

Furthermore, Mr. Leung led the principals, teachers and students to many cities in China for sharing experience and organised Principals&#39; Forums several times. He was the founder of G.T.School and the HKFEW wong Cho Bau School respectively. He was a tutor in many universities in Hong Kong as well. He had quite a variety of interest such as youth problem, edudrama, curriculum development, management system, creativity in education and environmental protection issues. He has been a supervisor in Yichang International School in Hubei since 2015.